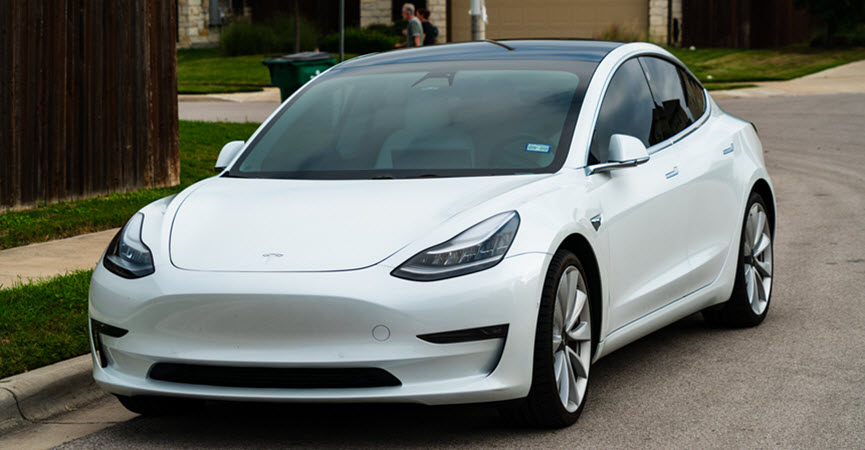 In recent times, advanced technology in the automotive space has ushered in the use of the touch screen as the main means to control our cars. There is no luxury car brand that is more focused on the use of touch screens for its controls than Tesla.

The most recent model produced by the brand is the Tesla Model 3, which is a battery-powered, compact executive fastback saloon designed by Tesla. This particular model has been the best-selling PEV (plug-in electric vehicle) in the United States since 2018. However, as elegant and exotic as this car may be, it is not far from having faults. One such fault or failure is the touch screen failure.

In a situation where traction settings, suspension setups, and defogging of windscreens are controlled by touch, what happens if the screen breaks? Sadly, the Tesla Model 3 touch screen has been a source of concern for some Tesla owners.

Different issues are reported by drivers, some of which seem to fix themselves, while others seem to get worse over time. Tesla may or may not be able to fix these issues depending on the car’s age and the issue, and sometimes it is up to the individual service center. Let’s find out how and if you can fix your issue, and how to assess it.

The Role of The Tesla Model 3 Touch Screen

The touchscreen of the Tesla Model 3 is used to operate various aspects that are normally handled by physical buttons in typical automobiles. For example, the car’s climate control, navigation, and headlights are all controlled via the touchscreen. It is also used to manage media, navigate, access entertainment features, and personalize the Model 3 to suit your needs. The navigation section is the centerpiece of the touchscreen.

One of the reasons why the touch screen of the Tesla Model 3 might experience total failure is the failure of the phantom touch software in the Tesla model 3. This software controls the smooth operation of the touch screen. However, its failure can be corrected by a software update designed by Tesla.

Another cause of the touch screen failure is the fast charging of your Tesla Model 3. During this process, the central processing computers may not have enough time to cool down before they are forced back onto the road. This can cause the car’s computer system to restart or lag, thereby causing the touch screen to operate slowly or go blank.

This problem can cause total damage to the touch screen over time. It is very important to take care of your Tesla computer system because any damage to your touch screen is highly detrimental to your car’s operation.

JCL Automotive: The PEV Expert You Can Trust In Hellertown

For more than 10 years, JCL Automotive has been the leading independent automotive service provider in your region! You can always count on us to help you service your Tesla so it runs at maximum efficiency.

Since our recent move into the heart of Hellertown, PA, we offer the same state-of-the-art diagnostic, repair, and maintenance services you’ve come to expect, as well as many more! We are confident that with our expanded staff and capabilities, we can meet all of your Tesla’s service needs. Call or visit our shop today to receive the best service on your Tesla, Audi, BMW, and Mercedes models!